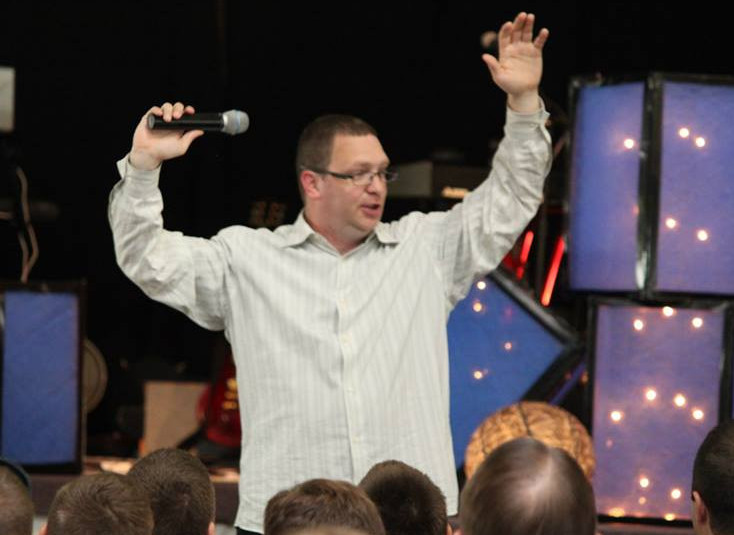 Children have received the Holy Ghost and grown in their walk with God in the many times that David Morehead has been to the Atlantic District to minister in camps and convention. His high-energy ministry is impacting for the kids and truly anointed of God. He is the Promotions Director for Michigan District Kidz department, and he has served in the youth department as well. David bases his evangelistic ministry out of Battle Creek, Michigan.

His wife, Dr. Bobbi Morehead (a public school district superintendent) will be speaking with him at the Atlantic Kids Ministry Convention on November 4-5. Thereafter, David will be travelling around the Atlantic District, with his daughter Rose, doing Kids Crusades in local churches.